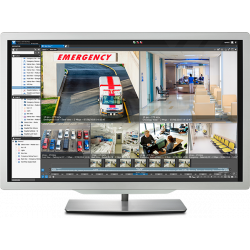 For businesses requiring efficient, reliable video surveillance recording and storage, March Networks Command Recording Software is the ideal choice. This single-server VMS solution supports up to 500 cameras, and features flexible licensing, so you only pay for the channels you need. Command Recording Software runs on a variety of platforms – from individual workstations, to COTS servers and large virtual machines – and is easy to set up, thanks to its convenient Configuration Wizard, which guides you through its basic functionalities in just six easy steps. 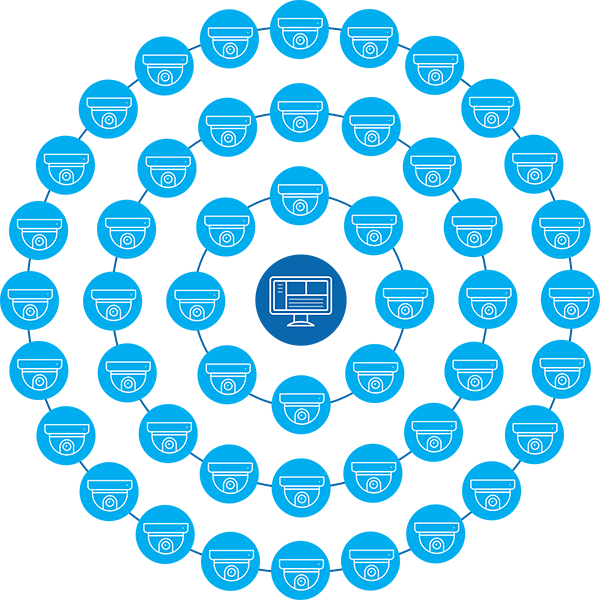 Command Recording Software helps maximize overall system performance with built-in features that can help control bandwidth and save on storage space. The VMS software’s bandwidth limiting feature lets you control the amount of bandwidth uploaded to and from the server or recorder. Options for selective video recording, video removal and the ability to set maximum retention times also help you make the most efficient use of storage resources.

Get comprehensive data on system performance with Command Recording Software’s

Never worry about losing video again. Command’s innovative Shadow Archiving feature allows for seamless access to recorded video, even when the primary recording server goes down. When combined with March Networks’ IP cameras, Shadow Archiving triggers the camera or redundant server to keep recording during a network outage, and then places the “missing” video in the exact sequence where it should be. 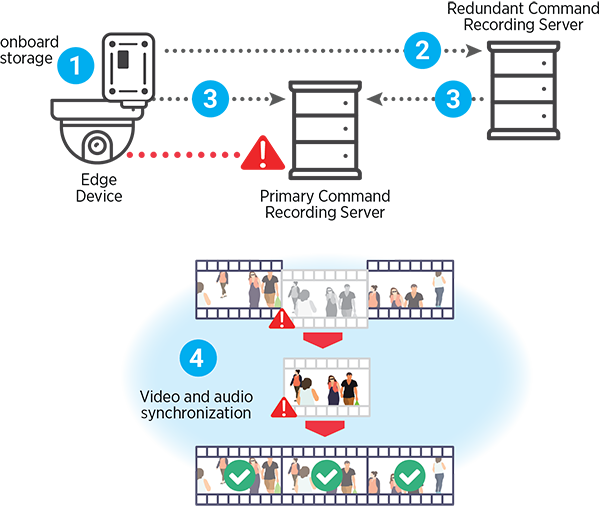 Playback video exported from Command with our free Command Player, featuring de-warping and digital zoom capabilities. The player can be automatically included when exporting evidence files for third-party review. 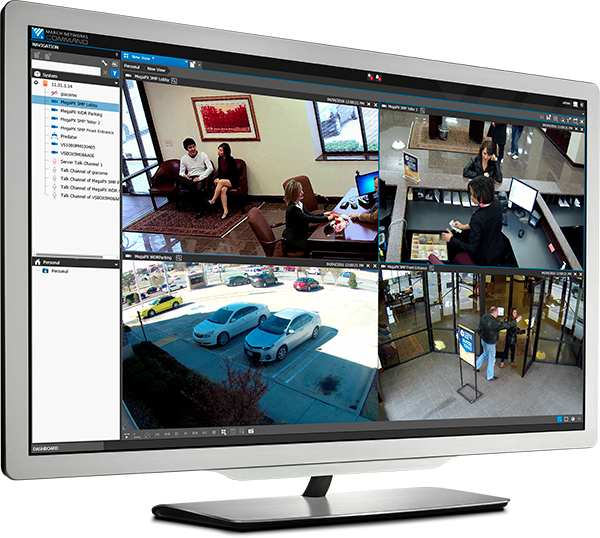