6MP dome with intelligent video and IR, for indoor and outdoor applications

The ME6 IR Dome from March Networks® delivers 6MP image quality, combined with built-in IR LEDs, allowing you to discern objects in the dark from over 131 feet (40 meters) away. The housing is weather-resistant and vandal-proof, rated for severe outdoor conditions and extreme temperatures.

• Abandoned Object - an alarm is triggered if an object remains in one spot for too long.

• Wrong Direction - an alarm is triggered when a person or object travels in the wrong direction.

• Loitering Detection - an alarm is triggered when people remain in an area for too long.

• Tripwire - an alarm is triggered when a person or object crosses the defined spot.

• Stopped Vehicle - an alarm is triggered when a vehicle remains in an area for too long.

• Intrusion Detection - an alarm is triggered when people or vehicles enter a specific area.

• Object Removal - an alarm is triggered if an object is removed from an area. Ambarella CVflow® chip inside. The Ambarella SoC makes cameras smarter by extracting valuable data from hi-res video streams, and serves as a platform to add a multitude of analytics in the future.

▼ Digital Overlay High Dynamic Range (DOL-HDR). The camera blends the best parts of three separate exposures together to combine the most focused, well-lit, and colorful parts of the scene.

▼ See better in polluted, hazy environments. The sensor can “see through” adverse conditions to capture details in smog, fog and smoky environments. 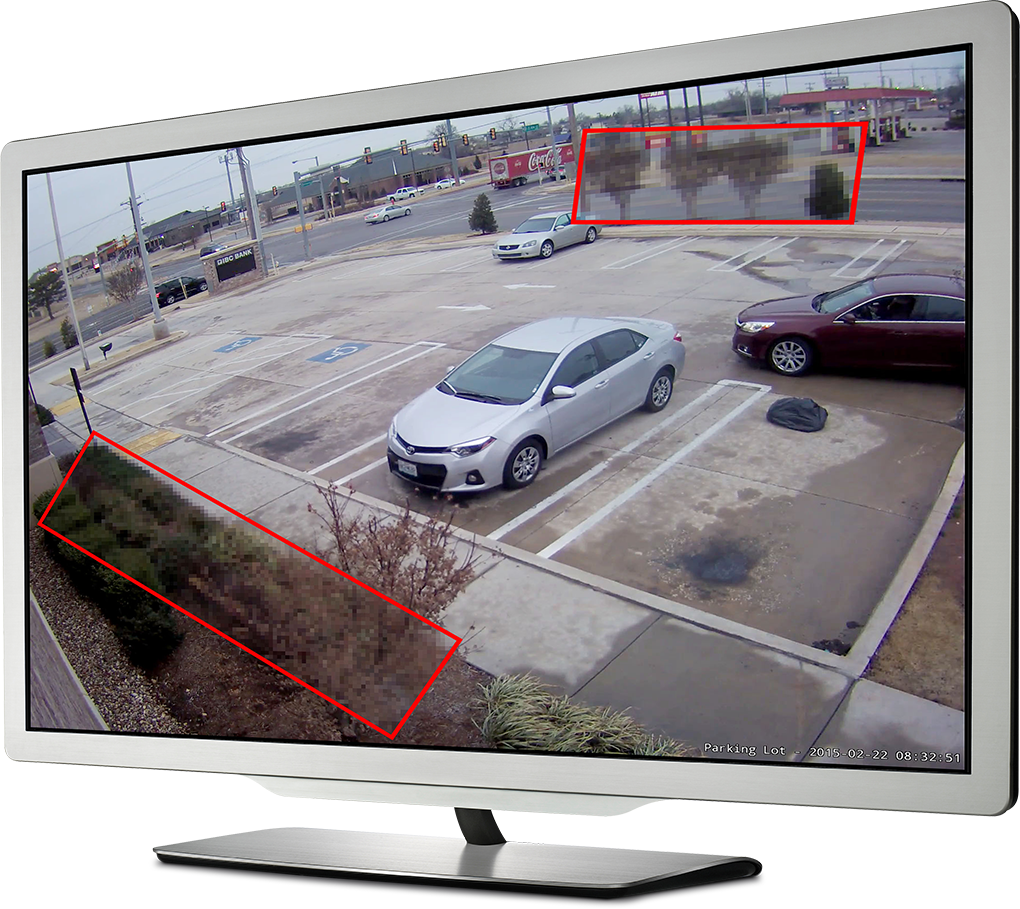 With Digital Overlap High Dynamic Range, the best parts of three separate exposures are blended together to combine the most focused and well-lit parts of a scene. Built-in LEDs allow users to see high-quality, low-noise video from over 131 feet (40 meters) away. The camera automatically adjusts the intensity of the IR LEDs so objects never get overexposed. Additionally, the sensor can see through conditions like fog, smog and smoky environments.

This email address is being protected from spambots. You need JavaScript enabled to view it.